The 3 Most Important Facets of Conflict Resolution

This article goes about three important aspects of interpersonal conflicts. The roots of conflicts, the important actions to take when you face a conflict, and the upsides and downsides of coming into conflict with someone else.

This article provides you with effective ways to resolve your conflicts, interesting thoughts on the topic, and essential principles to keep in mind when things turn bad. By reading this article you will change your mindset toward future disagreements, and you will deal with conflicts better.

All the points discussed in this article are detailed and illustrated with examples in this book.

Where Do Conflicts Stem From?

To start with, human beings are complex creatures with feelings, goals, expectations, and affinities. They were born different, biologically speaking, and they were raised different as well. They pertain to various cultures and environments which make them even more distinct from one another.

Every person is different in essence, and there’s nothing wrong about that. Somehow, conflicts are unavoidable.

Conflicts happen for these major reasons:

And the list can get longer. Actually, I bet you’ve been through at least one of these points, not to say each and every one.

Takeaway: Conflicts happen, it’s just how it’s supposed to be and it’s not an issue. You will come into conflict with people. Hopefully, there’s a lot you can do to prevent things from worsening and to avoid conflicts completely.

Conflicts make you lose time and energy as you don’t say what you feel but expect your interlocutor to read between the lines instead of stating clearly what’s on your mind.

Conflicts make you lose time and energy during the cold war, doing nothing, waiting for the other person to do something without you asking for it.

Conflicts make you lose time and energy insulting, being gross, and talking bad even though you know it won’t improve the situation.

Conflicts make you lose time and energy overthinking and scratching your head over made-up illusory problems built upon your fears and worries.

Conflicts show you care enough to get hurt and worried.

Conflicts show you care enough to make efforts and undertake changes for your interlocutor if it can get you back together.

Conflicts are obstacles which fortify your relationships and make them last if you can overcome punctual tiffs and regain trust over time.

Conflicts make you enjoy peaceful moments with more intensity because they remind you that sometimes not everything’s on the right track.

How To Resolve Conflicts?

Please note, this part revolves around practical ways to resolve conflicts. If you’re not willing to make efforts and to show genuine good intentions toward reconciliation, you’ll never see improvements.

There are numerous ways to sort out an argument, yet the most effective one is given by Dale Carnegie.

The only way to get the best of an argument is to avoid it.

Give this list a try, and you will deal with interpersonal conflicts better:

1. Avoid the conflict. Instead of rejecting your interlocutor’s ideas, show openness and respect. Do not compete for the upper hand as it is just pointless. It will not benefit anyone and it might, in the best case, make you feel better for two minutes at the expenses of your interlocutor.

2. Ditch your ego. There’s nothing wrong in being wrong or in making mistakes. To err is human and you’re no exception. Instead of defending yourself when you know you’re wrong, just admit your faults. Indeed, it makes you bolder and stronger as you’re mature enough to concede your past errors. Ask yourself: “Did I misbehave?”, and get rid of your pride and arrogance.

3. Do not hurt. Frequently, you might find yourself clashing and fighting instead of exchanging opinions and debating. Conflicts are not fights. When you come into conflict, always ask yourself if your next action could hurt your interlocutor. Peaceful communication is crucial and, yelling at your interlocutor and talking bad have never been synonyms of peace.

4. Set boundaries. You must have hurt people without knowing and this is normal. As fundamentally different beings, you and your interlocutors do not have the same sensitiveness and boundaries. Hence, it is necessary that if you want to overcome conflicts with more confidence, you must know your interlocutor better and define what can be done and said, and what can not.

5. Speak your heart. The main obstacle to a proper discussion is the lack of clear talk. Most people are afraid of expressing their emotions because they are afraid it will make things even worse. In reality, telling what you feel gives clues to your interlocutor so he can help you. Don’t keep your feelings inside for too long or they might consume you. All the more, you’d better tell why you’re unhappy before it strikes again. Politely express what you feel and the reasons behind your resentments.

Whenever you face a conflict, try to apply each principle. You should see improvements rapidly.

Remember this: There are thousands of reasons to enter a conflict, but none is relevant enough to lose someone you care about. Provided that you’re able to get over what happened, forgive, or beg for pardon, your conflicts will always get resolved.

The genuine intention to preserve and protect our people is the base upon which conflicts get resolved.

Spread the Word
Speak Your Mind

Please fill all the fields and check your internet connection.

Learn how to improve yourself

School is designed to help you, and not the other way around. Discover how, and why you should take advantage of school and all the knowledge it gives you.

This, Is the Best Way to Spend Your Money

Discover how to invest in yourself and why it is important. Enjoy it as it is the best way to spend both your time and your money. Spend smart.

Build up Your Self-Confidence: The No-Fluff Approach

Learn all the keys to become bolder and more self-confident. This article gives you practical exercises to increase your self-confidence.

Kind and Insecure: The Dual Path to Overcome Shyness

Discover how exposing your insecurities and showing your good intentions will make you overcome shyness in no time with two simple techniques.

How to Be More Forgiving: 5 Techniques and 3 Rules

Discover 5 techniques to develop your forgiveness, and learn 3 critical rules to observe before forgiving someone.

Discover and practice fundamental economic concepts through video games. You will learn how to make smart decisions for your business by playing video games. 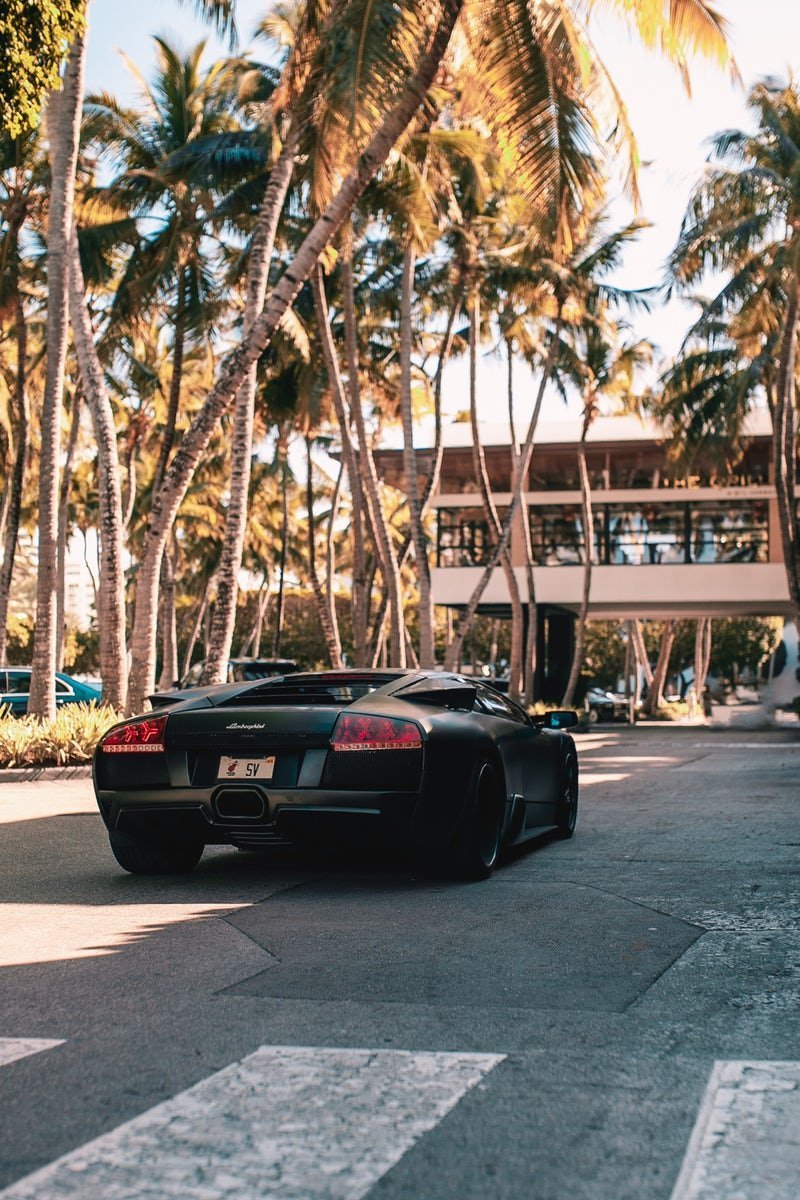 We will send the PDF version of this article to your inbox so we don't get spammed by robots.

You will shortly receive your document 😃